Progressive Action From An Old Country

Here I go again. Taking actual pen to actual paper. I feel a compelling need to write while in flight, don’t ask me why. And this was a particularly long journey – all the way from the Western U.S. to Bombay for two days of meetings (“the return” – but that’s a reflection for a different day).

Here’s what I was thinking about today – Americans (or the rest of the world for that matter) don’t give the Brits enough thought or credit. But something that just happened ought to be lauded. And copied.

I’m talking about the progressive action taken this week by the U.K. government in legislating gay marriages. When I think of how gays are treated in the world, it bears a close resemblance to how women were (and are still in many cases) treated. 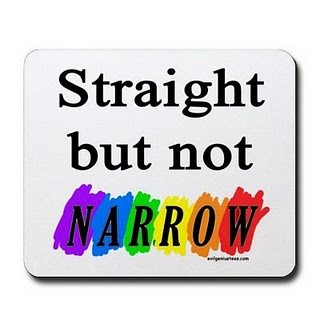 As a left-leaning liberal, it is incomprehensible to me that gays are somehow considered unequal to others. Or that any humans can be considered unequal just by virtue of their birth, how they were born. Some majority groups in power simply increase their power quotient by putting down the minority. Perhaps it’s just a natural extension of their macho factor?

Anyway, it’s great to celebrate what this old country is doing to protect the rights of all human beings – including those who just happened to be gay. By doing so, it’s showing the world its leadership and progressive thought, even while being surrounded by conservatives from many corners. 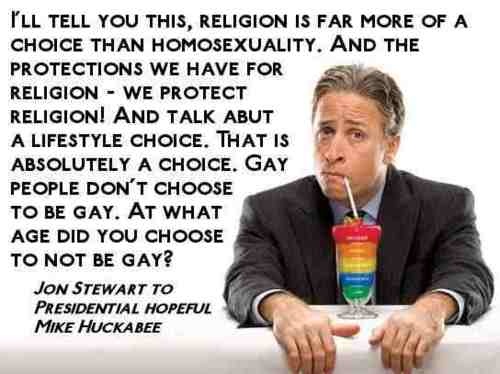 These are the kind of noticeable steps that help the rest of the world change too. Slowly but surely. Therefore, it’s time to once again use concrete actions to celebrate equality and humanity. Isn’t it?

Before I end, I must put in a plug for President Obama who in his second inauguration speech just last month said the following –

“We, the people, declare today that the most evident of truths — that all of us are created equal — is the star that guides us still; just as it guided our forebears through Seneca Falls, and Selma, and Stonewall…”

“It is now our generation’s task to carry on what those pioneers began. For our journey is not complete until our wives, our mothers, and daughters can earn a living equal to their efforts.

It would be great to see this transformed into progressive action in the country, and not just in a handful of states. Just saying.

Now I hope I find something just as new and bright to write about and celebrate on my long journey back!

Posted on February 10, 2013, in Back in US, demographics, United States, US, US President and tagged equality for all, gay rights are civil rights, human rights, president obama on gay rights at the inauguration 2013. Bookmark the permalink. Leave a comment.