← Is There an Upside to Patriarchy? – Part 2
A Small Way to Say Thank You →

It has only been since the late 19th century that women got the right to vote. 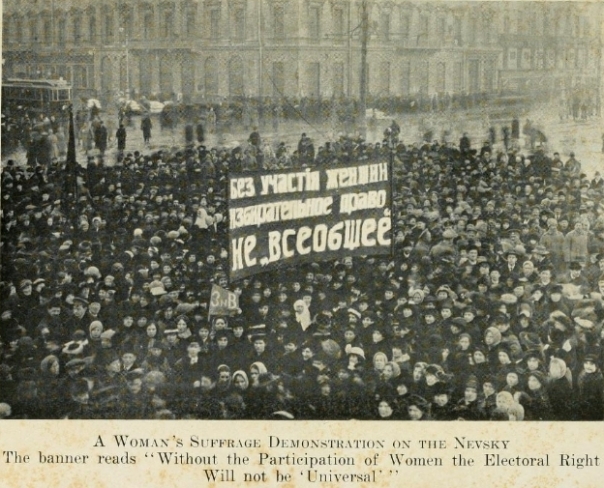 It’s been even less than that since we started treating African Americans like the rest of the human beings around us.

Some day, future generations will look back at 2013 and thereabouts, wondering what all the fuss was about. Why all this noise and opposition to gay men and women getting married?

On June 26 2013, The Supreme Court ruled the Defense of Marriage Act to be unconstitutional, marking a giant step forward for gay couples in America.

Every once in a while, it is wonderful to be able to shine a bright light on humankind’s progress.

Yes, I know, these  battles and the reasons behind them are atrocious and seem downright ridiculous.  But, even if.  Celebrate we must.

Posted on July 7, 2013, in Back in US, people, United States, US and tagged celebrating the path to equality for gays, civil rights movement, Equality and women's suffrage, the DOMA ruling. Bookmark the permalink. Leave a comment.

← Is There an Upside to Patriarchy? – Part 2
A Small Way to Say Thank You →