← I like to think I am Stoic
What’s Your Superpower? →

From obsession to mad obsession

The self-imposed news embargo has been good for me in many ways.  It’s a nice balance. I still listen to the news during my daily commute – a little NPR is always good for the soul. 🙂  And I read the occasional news article – usually the NY Times.  But that’s where it begins and ends.

The news embargo is really all about TV and the endless 24×7 news cycle.  Sure, I like a little bit of Rachel Maddow now and a little bit of Anderson Cooper then but all of it has come to a screeching halt for me, by choice.  That’s  because a little bit of something good does not make up for a whole lot of endless talk on the crappy state of politics today.  And whoever wants to hear this ill-equipped President talk??!  Pardon me while I hold my nose in disgust.

This is a sampler of some of today’s news that I happily missed out on as it was being regurgitated on TV.  Did I say “happily”?  I meant it! 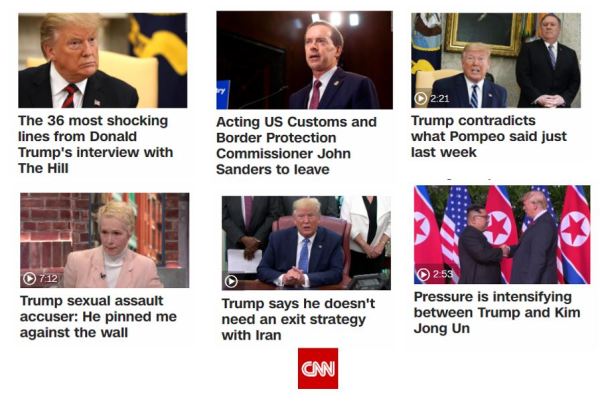 Instead, I’ve switched my loyalties and am now getting more deeply immersed into streaming web content – of the fictional kind.  Turns out, I was really out-of-date and had years worth of catching-up on this content.  And it’s been a wonderful ride playing catch up!

What I’ve found so far is that it’s going to be hard to top Mad Men.  But then I got to Downton Abbey.  [It’s still hard to top bad boy Don Draper…].  And waiting in the wings to be watched, what else but The West Wing?  What a great substitute for reality that show will be…

Watching such well-produced shows, whenever I want to and for as long as I want to has been amazing and satisfying.  But it’s also easy to get addicted.  So, I have been forced to impose time limits on myself – no more than an hour a day. A couple of weeks ago, I had to travel across the world and when jet lag hit me in the middle of the night, guess what I resorted to?  I broke all my rules and limits.  But that was truly the exception.

And then when a really good series ends, one has to pause and celebrate it while also (literally) mourning the end of it.  It was much too sad to see Mad Men come to an end with such finality.  I felt like I had lost a limb for a couple of days there.   I am about to be at the midpoint of Downton Abbey (six seasons in all) and I am already projecting the loss of having watched it all.  It’s a good thing that there’s a movie coming out this Summer to help us lost souls.

All good things must come to an end and the end of each of these series often feels like the end of a fantastic journey.   Sadly,  the end also arrives sooner than expected or desired. It’s both compelling and entertaining to watch the drama of these fictional characters play out.  It’s certainly easier to bear than the drama created by the non-fictional characters of our time (which often eclipses theirs).  That’s what happens when you get a reality show “leader” to run your country…more ridiculous twits and twats.

One day when we have reestablished the norms of decency, civility, dignity and humanity into the highest office of this country (I can dream, can’t I?),  I will likely return to watching the daily news and opinions.  Until then, I will savor fiction in the form of this persuasive new age of storytelling with the most interesting and intriguing characters I have witnessed in a long time – on demand, as and when I wish it.  Can’t beat that. 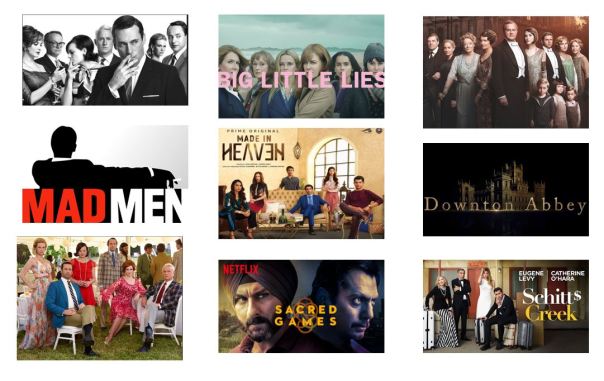 Ha! Just look at this sampler of glorious stories (and that’s without Game of Thrones). There’s no comparison on what option to spend your precious hour a day on, is there?  It’s altogether a different feeling when you see fictional characters develop and act out their parts, good and bad.  I’m all for focusing on their compelling stories instead – especially when talking about the bad characters. So much easier to tolerate when you know that it’s all fiction!

In today’s climate and with time being at such a premium,  I find that fiction easily trumps reality.

← I like to think I am Stoic
What’s Your Superpower? →