The Invisible Drivers of Mumbai

I often wonder what kind of lives are led by different people that I encounter in Mumbai. I may see them on the street, or meet them at a party or in the office, it doesn’t really matter. Their sheer diversity fascinates me. You have the South Bombay or SoBo “true” city dweller versus the surburbanite, you have the high flying socialite and the beggar boy next to your car, you have the office workers and the school kids, the professionals and the household help. Disparate individuals leading very different lives, unified only by the city where they live, but invariably living a million miles apart! 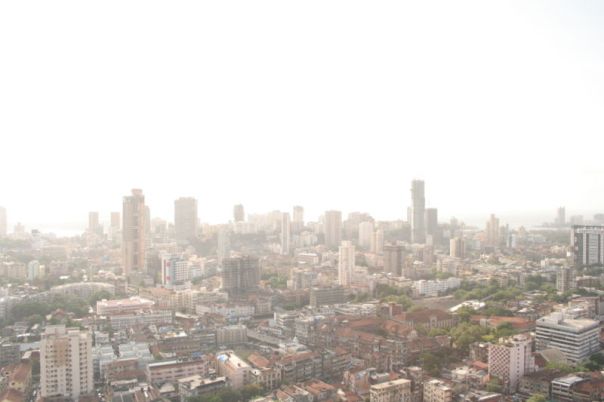 The city of Mumbai

Today, I want to talk about one such individual. He’s a car driver for an executive in Mumbai. You see, executives here have great cars, but it is rare that they are actually driving them. More often than not, you see them comfortably resting on the back seat, with a newspaper or a mobile phone in hand.  The driver of that car – ever wonder what his life might be like? Well, I did and I do. Based on my encounters with a few of them, I have created a close approximation of the life of your average car driver in Mumbai.

I generalize somewhat, but this is typically the life of your average car driver in Mumbai. It’s hard work and a hard life but you don’t hear too many complaints.  He  normally just does his job, while remaining invisible to most of the people around him.

His satisfaction usually comes from the fact that he is making a living that supports his family and that he has a secure job. If he is lucky, he has a considerate boss. If not, well, that’s life. His goal is to ensure that his kids get an education and have a better quality of life with brighter futures than his own. That’s what it seems to take in order to make everything he does worthwhile.

And, no,  it doesn’t really matter what you or I may think.

Second Photo by: By Biswarup Ganguly (Own work) [GFDL (www.gnu.org/copyleft/fdl.html) or CC-BY-3.0 (www.creativecommons.org/licenses/by/3.0)], via Wikimedia Commons

“I want a better quality of life”. This phrase and battle cry, I believe, is what is transforming India today. It will also continue to make this country tick in spite of all odds.

The human motivation for a better quality of life is not measurable, but it is certainly palpable. Here in India, it is an underlying human energy that is gathering steam and taking on a life of its own.

I look at India and I see major dichotomy (doesn’t everyone?). Let me group my thoughts into two high-level categories that I will call the bad news and the good news.

The Bad News (let’s get it over with first!):

The Good News (aren’t you glad we have some?):

The following cannot be changed or stopped: each person’s innate need and wish to continually improve his or her quality of life – especially once they have had a taste of what is possible.

The resulting motivation is so significant that it has the power to exponentially multiply and transform worlds.   Witness the ongoing transformation in India!

A person who has had his eyes opened to possibilities will reach for that better quality of life, even if it’s one step at a time.

Added all together, this will reach gigantic proportions at various economic strata, and therein – in these vast numbers – lies the magic.

That is why economic progress here can only increase and propagate. With its momentum and gathering force,  no one will be able to stop it – not even an ineffective government.  Think of it as a runaway train.  But one that is headed to a good place.

Final Thought: What is the true potential of  this country if it did not have to deal with so much of the bad news?