Incredible India! Facts, Stats and the Effects of Corruption

Anna Hazare‘s anti-corruption movement has touched a chord with more people in India than any other movement in recent years. Ordinary citizens are tired of the country being looted by the very people voted into power to serve them. 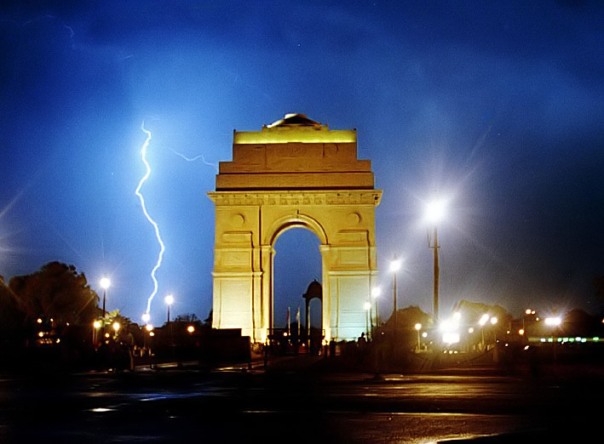 I wanted to understand more specifically just how wide-spread corruption was in the country.

Aside from recent huge scandals including CWG, 2G licenses and the Adarsh Housing scam that have brought to light the ugly disease plaguing this country and stunting its economic growth and credibility, I have discovered some incredible metrics.

Even a cursory look (which is all this is) reveals so much! 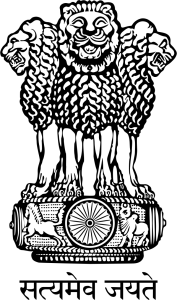 See if any of these numbers astound you as much as they did me (btw, it’s a pretty safe assumption that these numbers underestimate the ground reality) –

1. More than 50% of people have first-hand experience of paying bribes to public officials in order to get their work done.

3. The monetary value of petty corruption in 11 basic services in government (education, healthcare, judiciary, police) amounts to about $5 billion annually.

5. According to ex-IPS officer Kiran Bedi, about $16 billion is lost to corruption every year in India. Of Rs.100 meant to be spent on infrastructure, only about Rs.16 is used and Rs 84 is lost.  Is it in any wonder the state of the infrastructure?

6. A recent report by World Bank showed that only 40% of grain handed out to the poor reaches its target.  This report says that aid programs in India are beset by corruption, bad administration and under-payments.  Yet another embarrassment for the ruling party.

7. The Bangalore-based website ipaidabribe.com, which encourages citizens to report bribes anonymously they have paid, has so far compiled 11300 reports with a total bribe value of about Rs. 295,000,000. While this is just a fraction of all bribes, the fact that people are taking the trouble to report them tells me how tired and angry they are with the situation. What is the tipping point?

8. Independent reports published through 1991 to 2011 calculated the financial net worth of India’s most powerful and traditionally ruling family to be anywhere between $9.41 billion  to $18.66 billion, most of it in the form of illegal monies.

9. India tops the list for black money in the entire world with almost US$1456 billion in Swiss Banks – that is about $1.5 trillion. Staggering!

10.  According to the data provided by the Swiss Banking Association Report (2006), India has more black money than the rest of the world combined. To put things in perspective, Indian-owned Swiss bank account assets are worth 13 times the country’s national debt.

No doubt about it,  this is a debilitating cancer on the nation; it is an affliction of such epic proportion that it impacts everything and everyone. A recent report by KPMG states that “high-level corruption and scams are now threatening to derail the country’s credibility and [its] economic boom”. 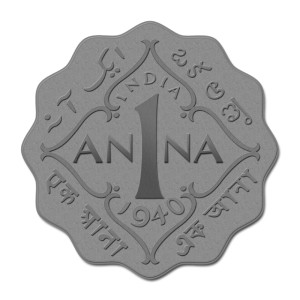 Found on the web: Anna coin created as a tribute to Anna Hazare for leading the Anti-corruption campaign forcing the Government to bring the Lokpal Bill.

That’s minor compared to what this scourge is doing to, and cheating from, the citizens of this country.

Are you a citizen of India (past or present) or a descendant of one?

If you do nothing else after reading these sad facts, do check out the website of Anna Hazare, read about his anti-corruption movement and find a way – however small* – to support it.

This is the closest we have come to the tipping point.

There is a rage and fury that has built up against the cheating powers that be. It’s way past time for this country to fix itself.

Why not use the current high emotions and wide-spread wrath to start fixing these serious issues? Perhaps then India’s future really will be as bright as everyone says it can be.

The alternative – to let this built-up citizen outcry and ire just slip away into non-action – is much too unfortunate to contemplate. What a pity that would be and what a great missed opportunity!

*Something really small that you can do to help: Get engaged – read what he’s about. And spread the word.