← Karnataka: The Unprecedented Descent
Intriguing Insights About and Between U.S, India and China →

Mobile Usage: Here, there and everywhere! 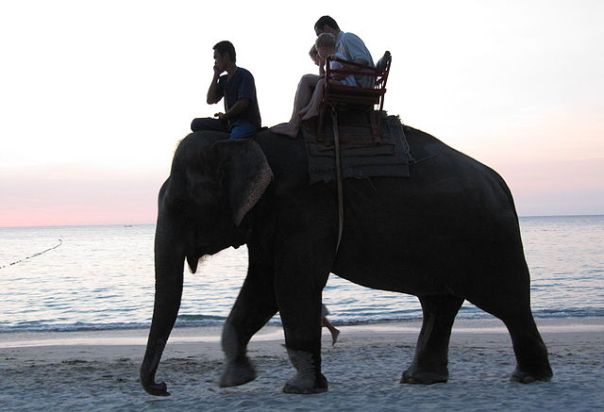 Your mobile phone - Mahout, don't leave home without it!

I write this post knowing that it will likely get outdated quickly because of the blindingly fast pace of change in mobile technology. Even so, what has happened over recent years is simply amazing. What speaks better than numbers?

As I write today, there are some 6.9 billion or so people on this earth. Accompanying them are a whopping 5 billion mobile phone subscribers.  Now, that’s what I call a Number with a capital N.

Coming to this country, India has the second highest number of subscribers in the world after China. Over the last half of the 20th century, while the Western world progressed in a logical fashion by getting everyone connected using land lines, India and much of the third world struggled with establishing the infrastructure needed for those types of connections. It was just not comprehensive enough because it was not an affordable investment for those governments.

With the advent of wireless technology and mobile phones, however, the third world simply leapfrogged the developed world and raced full speed ahead.

Anyone who has been to India can attest to the reality on the ground – virtually everyone here is connected via a mobile phone, and you can see them everywhere you look (not to mention hearing all kinds of interesting ringtones!).

But even so, when I started digging to find out more specifics that were quantitative rather than qualitative,  the numbers were unbelievably huge.  Here are some of them – 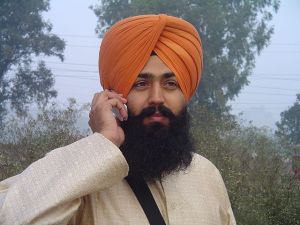 Today there are a staggering 811+ million wireless subscribers in India (that number is equal to ~67% of its population!).

Compare that to the mere 34 million land line subscribers in the country – equal to less than 3% of the population!

Moreover, India and China account for almost 50% of the total mobile subscribers in the world.   So, when people talk ubiquitous, this is what it means.

According to a recent article by Eric Schmidt, Executive Chairman, Google that was published in Economic Times, Asia is the key for unlocking the mobile internet.   Here are a few of his statements regarding this:

This will be a huge market for those making mobile apps – wherever in the world they are.

I will probably re-read this post in a few months and have to correct the facts above by increasing the numbers, but as of today, they are valid.  Incomprehensible as they may seem…

Finally, I end with this fascinating excerpt from a write-up in The Economist (India’s Economy: The half-finished revolution):

“India has world-class information-technology exporters but imports lots of fridges; it has 15 times more phone subscribers than taxpayers; and in the coming years most Indians are likelier to be connected to a national, biometric, electronic identity-system than to a sewer”.

That’s what I call the yin and yang of life in India.

← Karnataka: The Unprecedented Descent
Intriguing Insights About and Between U.S, India and China →