Help Me Celebrate Another Milestone – Join the Bandwagon!

This One’s For Me

I hope that people who know me well will tell you that I’m generally a modest person and not really given to showing off. [I really hope…!].

Somehow, though, when it comes to me and my Surya Namaskars, that nice human quality seems to get thrown out the window. In fact, I’ve been thinking a lot about how I can claim bragging rights without sounding like a braggart, and just may be, I have found a reasonable balance. 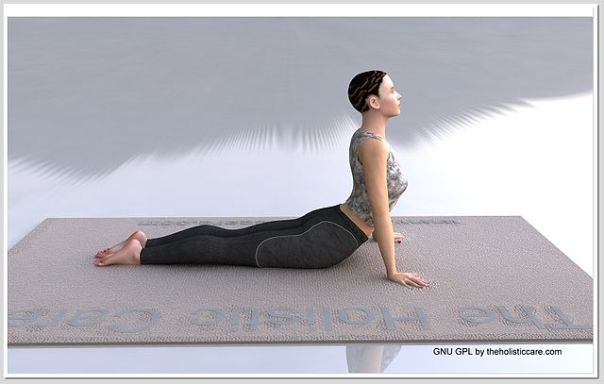 First, the bragging.  This morning, I completed – are you ready for this? – seventy-five (that’s 75) Surya Namaskars! It was during my usual one hour morning yoga class that got extended by about 20 minutes so I could complete this feat. It took me – between huffing and puffing – roughly 85-90 minutes; that’s not counting the warm-up, 50 push-ups and 60 crunches (if I’m going to brag, may as well go whole hog) that my teacher made me complete.

My average Surya Namaskar was probably about a minute long, combined with a few minute-long breaks along the way. It was arduous. And exhilarating! For someone like me, an anti-fitness geek if you ever saw one – I just feel like I have earned my badge and bragging rights. What do you say?

That’s all I’m going to say about my totally unforeseen coup. [To understand why I call it that, you may want to read this]. Except for thanking my fantastic yoga teacher for always pushing me to the limits, and helping me get this far on my “yoga journey”. I know he’s already thought of what my next goal should be.  Yikes!

And This Is For You

Now, for that balance I talked about, I thought I would give you a few more resources on the wonders of Surya Namasker to make this a useful post. Through this, I also hope to entice those of you not already on the yoga bandwagon to get started already!

What are you waiting for?

For starters, here’s another great video demonstrating Surya Namaskar. The first minute goes through one entire cycle consisting of the 12 asanas (or postures), followed by a few repetitions.

To recap, here are the primary benefits of Surya Namaskars (and yoga in general):

You Should Go For It!

What other form of exercise can claim to do all this? It’s all there for the taking.

Like I said before, what are you waiting for?  Go for it. And become a braggart just like me. You would’ve earned it!