← There’s More to Yoga than Surya Namaskar
Wow! The World’s Largest University – Democratic and Open to All →

Whoa…Apple is more MEGA than I thought!

Here I am, watching a 2007 interview of Steve Jobs and Bill Gates together.  It’s fascinating to see these guys interact and answer questions!

Things have changed, but I’m fairly sure that Microsoft still ruled the world then.  The interviewer (at 26 mins)  is asking Bill a question and says something like this…”obviously, Microsoft is a much larger company, in many more markets with many more products…”.   Remember this is in 2007 – a short five years ago.

Fast forward to today. I was having a look at the recent revenue stats for Apple. Wowie!  How things have changed. So, people – just check out some of these numbers.

Steve Jobs is gone but his awesome legacy at Apple survives. Numbers are generally so very boring but I promise you, these Apple numbers are anything but!

Cash on hand – a whopping $97 billion

It seems that Apple sold a record number of EVERYTHING during the quarter!

These are but the highlights. If you want more information, I will send you here.

Just have a look at this incredible revenue growth story!

Looking at this amazing growth story, and putting it into perspective…Apple’s revenue last year equaled a cool $108 billion and after its last blowout quarter, by virtue of it’s market cap, Apple overtook Exxon to become the largest company in the universe.

Here are more perspectives regarding its remarkable growth and success –

Its revenue is equal to $344 per each and every person in the United States or $1000 per person in Mexico.

It’s $2 billion more than the revenue of IBM (who remembers the Apple ads in 1981…the ones that mocked IBM even though Apple was but a minute speck in comparison to the behemoth? Even if you were not born then, you’ve probably read about them by now in the Jobs biography.).

Amazingly, its profit of $13.1 billion during the latest quarter is equal to its Q4 2010 revenue –  just over a year ago.  And this profit exceeded Google’s entire last quarter revenue…

Revenue wise, it was only in late 2010 that Apple overtook Microsoft in revenue. Now, their quarterly revenue is more than double that of Microsoft.  Jeez!

And last but not least, as of this week, based on market capitalization, Apple is now worth MORE than Microsoft and Google COMBINED. !!!

How can I help but glorify the scale and pace of Apple’s growth? I had to really pay attention to those numbers before it hit me how big this was. Yeah, this is why words like jumbo and mega were invented in the first place… 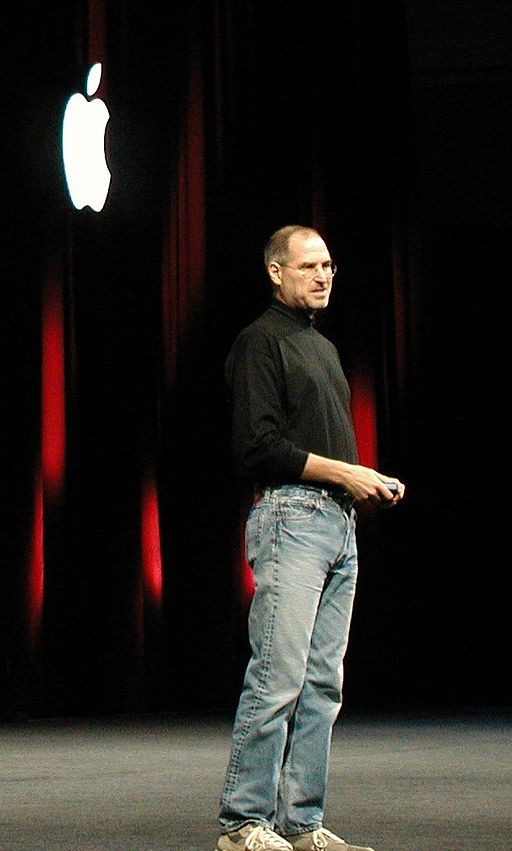 ← There’s More to Yoga than Surya Namaskar
Wow! The World’s Largest University – Democratic and Open to All →