The Fastest Man on the Planet 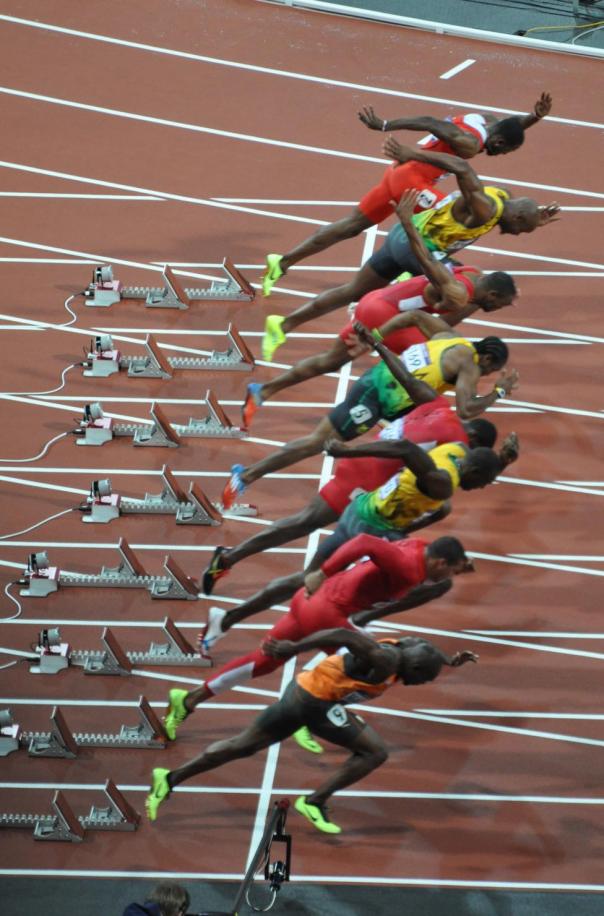 Usain Bolt is the fastest man on the planet.

Did you watch or did you miss it?

For the sake of posterity and for the record, I simply had to post it on my blog.  This is one of those rare moments of  super human performance that will go down in history (and since this was the year of the Olympics, of course there were a cluster of such feats we just finished experiencing).

Just in case you missed this one, you can catch up on it here. As I can, when I want to look back on this year some time, way into the future.

If all you want to see is this incredible man flying (on earth), you can start watching the video below at 4:30 minutes.  All the time that you will need, by the way, is less than 10 seconds. 🙂 Or to be more precise, exactly 9.63 seconds. In case you didn’t know this factoid, this performance is actually .05 seconds slower than his own record of 9.58 seconds for 100m, set in Berlin in 2009.

But, I must say, the build-up with the introduction of each runner is neat too. All of them are to be celebrated. Virtually all the competitors (save one) broke the 10 second barrier. Simply amazing!

So here’s the video where Bolt was once again crowned the undisputed fastest sprinter in history. Remember too that he entered this event with misgivings from many, not quite 100% physically fit, and feeding a burning need to prove himself again, especially to the doubters. That makes this performance even more dramatic.

Here’s the video link in case the one above doesn’t work. Watch it! 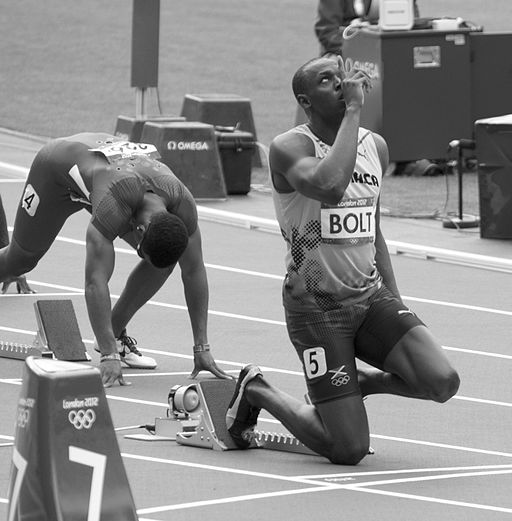 If you would like to read more about him, there’s a wonderful tribute on BBC called Usain Bolt – A Unique and Very Special Talent where the writer talks about how Bolt proved that he is indeed, in a league all his own.