← Outsourcing – Good or Bad, It’s Here to Stay
The Journey That I Can Never Forget → 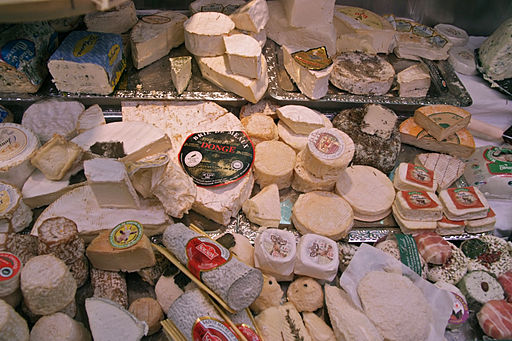 All kinds of cheese – brie, provolone, goat, blue, parmesan, mild cheddar, extra sharp cheddar, gouda, mozzarella….and on and on and on, from the mundane to the exotic ones.

There are thousands of varieties of cheese to enjoy and I must have tried a couple of hundred of them in my adult years. I think it’s fair to say I’ve enjoyed virtually every single one that I have tried. For someone who ranks smelly old blue cheese at the top, you better believe it!

But the story of my childhood and cheese is very different indeed.

There was only one type of cheese that I can remember ever eating when I was growing up in India. Amul Cheese.

Cheese simply meant Amul then. Nothing else.

[Any reader from outside India no doubt doesn’t have a clue what I am talking about! It’s okay. That’s a story for another day].

I did not fully understand the back story of Amul until fairly recently.

As I was digging up everything and anything to do with innovation in India, it did not take long for me to figure out that although innovation in India is not abundant, Amul could be safely categorized as innovative, and further as one of the top, most successful business innovations that came out of this country. 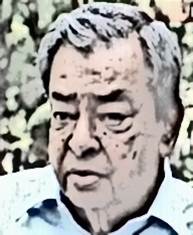 The great man behind the huge success of this innovation, Dr. Verghese Kurien, died very recently at age 90, after having lived a rich and fruitful life.

He is touted as the father of India’s “white revolution”. This is my homage to him.

So just what did Dr. Kurien accomplish?

Just before India became independent, many milk producers in the state of Gujarat began a protest against unfair practices by middlemen where they were losing their fair share of the business.

Dr. Kurien founded it and was credited with its ultimate success.  Most people only know it by the brand Amul that stands front and center.

Today, this is the largest food marketing organization in the country.

On the procurement side, it purchases milk from 3.1 million milk producers.

From village cooperative to district to state level cooperative, this chain works!

On the distribution end, the resultant milk products are sold under the Amul brand to millions of Indian consumers.

Amul By The Amazing Numbers

Numbers tell the story once again.  Starting in Gujarat with 2 village co-ops and a mere 250 litres of milk, today the state boasts  –

As a result, other states (22 in all, including Gujarat) have followed the model with success. Overall, here are the numbers for all the milk cooperatives across the country:

The Amul model has helped India to emerge as the largest milk producer in the world.

Milk production multiplied over the years providing great economic benefit to the rural areas. Of particular importance is that these dairy cooperatives have been responsible in uplifting the social and economic status of women in particular as women take this on as their primary vocation while men are busy with their agriculture. This has also provided a definite source of income to the women leading to their economic emancipation.

Now, that’s what I call a success story!  The supply chain success and the distribution chain success. All ultimately owned by the farmers.

There are very few industries in India that can say the same about providing such vast benefits to such broad swathes of the population.

There is a fitting tribute to Dr.Kurien in The Economist. Here is an excerpt of how he worked to empower the poor –

This was democracy: producers running everything themselves, the selling, the processing and, most of all, the marketing.

Empowerment of the rural poor was his real aim, and milk merely the best tool available.

Lest we forget – along the way, Amul picked an absolute winner of a marketing campaign and mascot. [You can read the story of Amul’s 4000 utterly butterly ads here].

Amul continues to produce its mischievous, tongue-in-cheek “hits” today – always good for a chuckle. Let me end with a couple of recent ones – 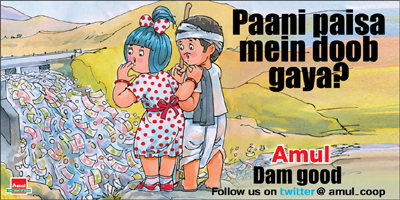 The Amul brand is not only a product, but also a movement. It is in one way, the representation of the economic freedom of farmers. It has given farmers the courage to dream. To hope. To live.

This is the awesome story behind the Amul cheese that I loved as a kid. What a beautiful back story and reality it is!

← Outsourcing – Good or Bad, It’s Here to Stay
The Journey That I Can Never Forget →