Rajat Gupta: Fall From Grace & Predictions for the Future

Not that long ago, Rajat Gupta was a towering, treasured figure, especially for the Indian diaspora, but also for the people of India. A powerful and successful business leader who rose from extremely modest beginnings to make a name for himself, he commanded respect as a high-level executive and lately, humanitarian.

Until, that is, he made a mistake – a bad judgement call that broke the law of the land and crossed the boundaries of business and human ethics. Almost overnight the accomplished Mr. Gupta was also classified as a criminal.

The Sunday papers here recently carried an “analysis” of Rajat Gupta‘s fall from grace. Despite simply being opinions expressed by disparate individuals, they were interesting and sad to read. It was just one of many such articles that have been appearing since his trial and conviction.

Who hasn’t made mistakes? I mean, really?

Who hasn’t misjudged their actions and the resulting repercussions?

Who hasn’t been so full of themselves at times that they thought that they were above the fray, including the law?

And now, many nobodies (including myself) get to analyze and give their opinions on him and his actions.  Poor Mr. Gupta.

So, given that this is the case, here goes. 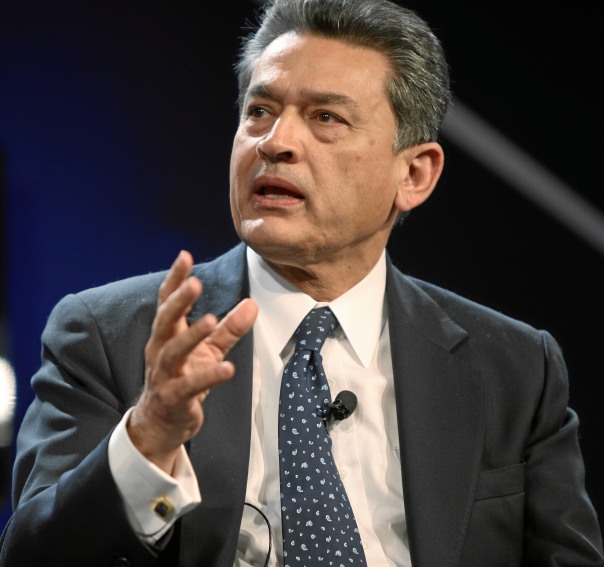 His short statement during his sentencing was –

“I have lost my reputation that I have built over a lifetime.”

But, in spite of Mr. Gupta’s loss of reputation, here are my predictions of what all this could mean to Mr. Gupta’s in his future years –

[Hey, did you just roll your eyes and call me Pollyanna? Just as a reminder, I said these were my predictions. You don’t have to agree with them].

Abraham Lincoln had this interesting perspective – “Character is like a tree and reputation its shadow. The shadow is what we think it is and the tree is the real thing.” So, it’s fair to say that I’m rooting for his strength of character to come through.

Finally, here’s a note I wish he would read –

I sincerely hope that you don’t spend too much time worrying about what people think! That’s a sheer waste of your valuable time. As far as your life (which is one thing you should care about), I hope that this experience actually makes you scale new heights!

Perhaps, things do happen for a reason.

Your mistakes and regrets will always be a part of you.  But they are just one part of your life, not your entire life.

You have already accomplished so much, but you also have the potential to do even more for the human cause. Can that be your goal, your way of paying back to society for your highly publicized sins?

Who knows? Someday you may even look back and say that it was all worth it.  What’s a reputation compared to what you still have the potential to deliver? Especially if you choose to contribute to people who could truly use your guidance, helping hand and support, thus changing their lives for the better and forever.

We never realize it at the time but so often our mistakes and poor judgments can be the best things that can happen to us-  if we learn and grow from them.

I believe it was George Bernard Shaw who said, “A life spent making mistakes is not only more honorable, but more useful than a life spent doing nothing.”

You are so much bigger than your mistakes, Mr.Gupta! Therefore, I predict* that there will be a time, sometime in the not so far future, that many of us will be saluting you once again – for  your new accomplishments.

* Reminder to reader: it’s my prediction, not anyone else’s. So there.