Weddings On My Mind!

“Keep your eyes wide open before marriage, and half shut afterwards.”

For some strange reason, I have weddings on my brain…

What an interesting social and cultural concept they are! 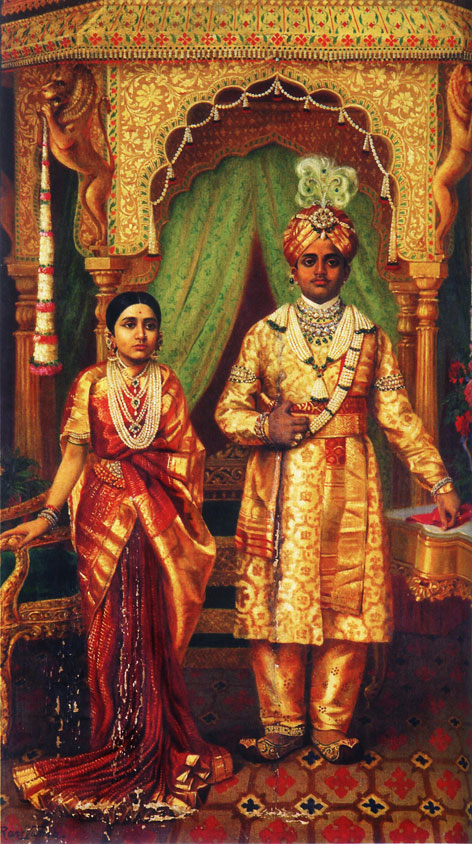 I wanted to explore how these “things” got started in the first place.

Here are a few pieces of interesting info I gleaned about the history of weddings. I believe most are historical fact, some may be urban legend; interesting urban legend. I didn’t have the time for validating this information but thought of posting it just because it’s interesting regardless  –

I could go on and on with intriguing facts and tidbits. Instead, here’s an infograph on the history of weddings that you may want to check out, just for the heck of it.

All I can say, once again, is that this is one of the most interesting, wonderful, somber, romantic, practical social structures invented by man (methinks it must have been a man).

And for all it’s happy and sad history, the yin and the yang so to speak, I am compelled today to say :

To all those newlyweds who go into the union now and in the future with eyes wide open,  full of love and hope, may they receive all the goodness they wish for. And more!
:

“It is not a lack of love, but a lack of friendship that makes unhappy marriages.”

Posted on July 21, 2013, in people and tagged history of marriage, history of weddings, surprising facts about weddings. Bookmark the permalink. Leave a comment.