I have a selfish reason for writing this post. I intend to send it to all my loved ones – friends, family, people I know. It saves me time having to speak about this topic repeatedly or not always articulating it the same way.

Bottom line, all it is really is a book recommendation.

But if even one out of a few people take my recommendation and read this book, I will be thrilled and they will not be sorry. Really, I shouldn’t need to promote it since it has been on virtually all the top bestseller lists in the US. But just in case you have not heard about it, I want to give it a shot here.

I just completed reading the book. While I was already kind of on the path this book talks about, I still learned quite a bit.

The notion and conventional wisdom that fat is bad for you but carbs are good has been a pervasive theme over most of my lifetime – hah, just ask the USDA and most major pharmaceutical and food companies!

About eight years ago, all in an attempt to lose weight, I started on a journey of Atkins (one of a few low-carb life style diets) and have not looked back since. People may look at me strangely but it’s a life style choice that I have never regretted. I’ve cheated a few times, most recently when I devoured those delicious baguettes in Paris…but those times have definitely been the exception. 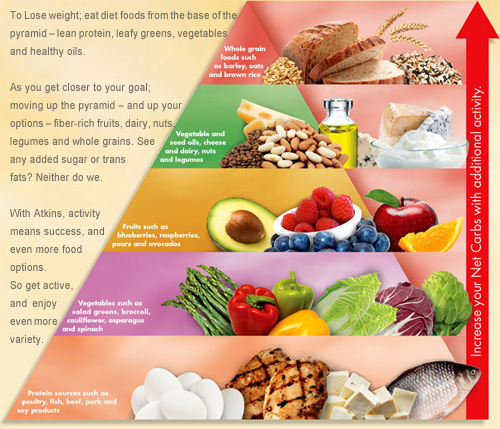 Today, finally, mainstream media and slowly, the medical community is catching up with promoting what’s what – that carbs are like poison that invade your body, not leaving you in the same healthy place you were before, nor do they take you where you need to be.

It’s not just about losing weight. It’s about everything else that impacts your physical health. Or that’s what I thought.

As people age or their loved ones do, they worry about their health more than anything else, including wealth. Increasingly, I find people worrying not just about their physical health but about their mental health – about potential health scares such as dementia, Parkinson’s, Alzheimer’s which are more alarming and chilling than most anything else. Who knows what may strike? And when?

Little did I know how badly carbs impact the brain too!  Until I read this book. 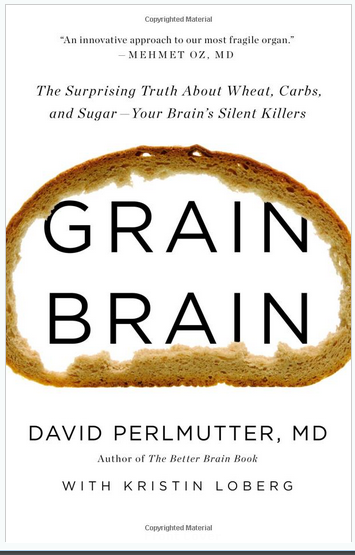 Sure, it’s your choice on whether to read it. But I simply cannot over-emphasize how important the contents of this book are to help you understand and protect your brain’s health.

Read it to learn some of these counter-intuitive facts each of which is backed by compelling research and references. [All quoted text below is taken directly from the book and is copyrighted material; it is used here to showcase the contents and motivate people to read the book]:

and finally, my last quote from the book (although I have so many more highlights throughout this book!) – 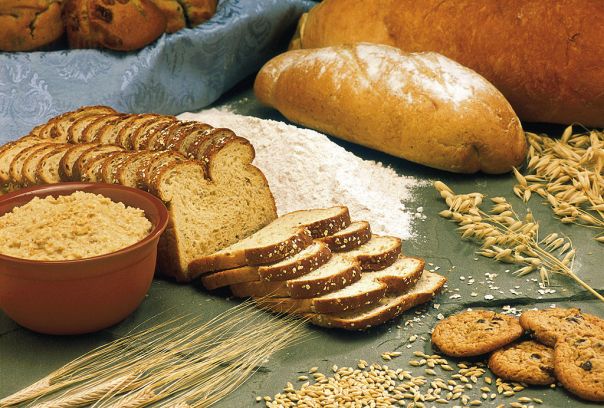 By the way, I am in no way affiliated with the author, the publisher or anyone having anything to do with this book. After reading the book, I have merely become one more (very grateful) fan.

Do me a favor. No, actually do yourself and your loved ones a favor – go get this book and read it!  Unless you read this book in its entirely, this is just a list of claims that you read somewhere on a blog and that you will quickly forget. You need to make the investment of time to read it all – not just the hypotheses but the strong back-up to each that is provided. Only then will you get closer to believing.

More than anyone, I wish that current and aspiring medical professionals who touch so many lives every day would read it. Even if its just to have a healthy debate about the conclusions.

This is one of those rare books that has been an absolute game changer for me, and I guarantee the same for any one else who reads it.

Health, especially that of your most important organ is too pivotal to ignore. This has taught me one other thing – that you would be wise to question conventional “wisdom”. All the time.

Tags: low-carb is the way to go, myths about fat and cholesterol, protecting your brain health, review of Grain Brain by Dr. David Permlutter, why gluten is bad for you