I don’t think even President Obama believes what he says when he talks about outsourcing being bad for the U.S. But it’s good politics, especially at this critical time in his career. So, he’s forgiven.

If there’s one area where India has truly excelled and can attest to a fantastic success story, it is how the country has embraced and grown it’s information technology (IT) and business process outsourcing (BPO) industries over the last two decades.

In the late 1980’s, it started taking tentative steps with a few American software companies experimenting with setting up offshore offices to execute software projects. During the anticipated Y2k “crisis” (remember?), the effort burgeoned as India took advantage of the need of the hour, the world’s potential problems with addressing the year 2000 in all existing software programs.

India – The IT Outsourcing Powerhouse

From virtually nothing, today India is a $100 billion dollar IT powerhouse  (with year-to-year growth of a whopping 17%). $69 billion of that is for software and services outsourcing. It leads all other countries including China and the Eastern European bloc of nations in this business.

The growth has been rapid and exponential, and sees no sign of stopping, despite what U.S. Presidential candidates may say.  It makes up 7.5 percent of India’s GDP which is  impressive indeed. In comparison, the largest contributor to GDP is agriculture, India’s traditional, centuries-old stronghold at 17.2%.  That says something about the rapid pace of growth. Last year, IT-BPO Services direct employment was provided to 2.8 million people with indirect employment provided to an estimated 8.9 million.

This growth has been so tremendous because it makes such good business sense. Why else would virtually every U.S. software house – mega or not – make such huge bets and investments?

Combine global connectivity, increasing bandwidth, abundantly available technical skills, widely spoken English and lower cost labor – and it would be hard to screw up this business model.  Even for India. 🙂

It’s wonderful to see it thrive, with no end in sight.

Just as Indian outsourcing companies have grown incredibly large, all the major international (mostly American) software houses have thousands of employees who are now based in India working on product development and software services of all kinds.

Here are a few of the examples of the top IT companies in India with a rough count of number of employees they have in India. This count is primarily of offshore workers, not those who are supporting domestic Indian business.

On a recent visit to India, Meg Whitman, CEO of HP, had this to say – “We are not reducing our workforce in India. We have announced a global workforce reduction, but India will stay largely intact, because we not only have all our business units here, but also our R&D and back office. We are focused on keeping our workforce here, and I think over time, probably increase the workforce.” 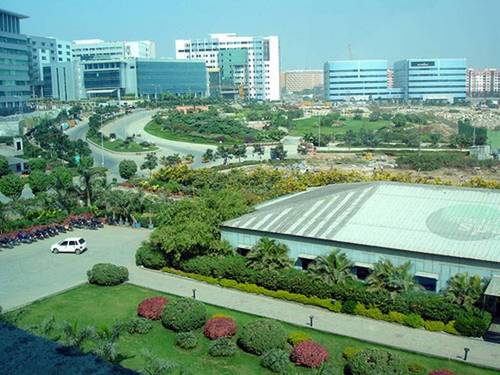 While this has been great for the Indian economy and growth story – one of the few undisputed success stories for the country, there are many reasons why outsourcing should not be a bad word for the United States either.

A paper from the Center for Economic Performance called Immigration, Offshoring and American Jobs makes the case that even though people in the US lost jobs due to outsourcing, the cost savings from outsourcing made it possible for more people to be hired than were laid off. The study looked at some 60 American industries over several years, from 2000 to 2007.  Here are some of the findings:

As offshore workers become available at better tasks, efficiency increases.  This gives the onshore workers the opportunity to specialize in different tasks – ones where they exhibit their own relative advantage to do with specific skills.  The productivity effect that results from this improved task assignment may in fact offset the displacement effect of offshoring.

This is a theoretical discussion really.

Whether or not this is ultimately good for the U.S. or not is yet to be figured out.

But the thing is that this is a runaway train that is not going to stop. India is going to get better and better at outsourcing, going from the mundane tasks to the increasingly creative ones. 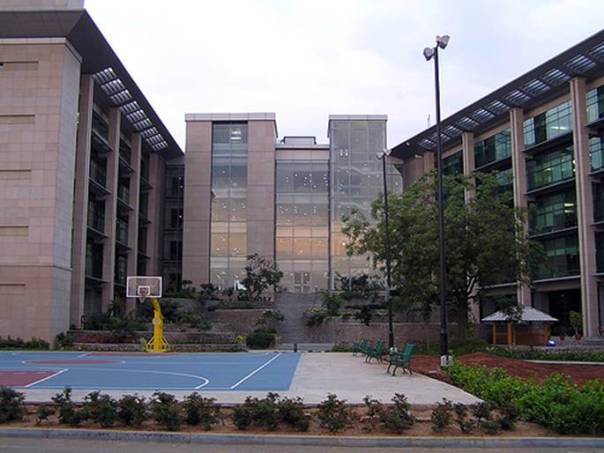 Outsourcing is boasting an ever expanding range of skills.

From mere software maintenance, to software development and engineering, we now see the even more creative side of outsourcing popping up.  Creative, as in digital marketing, for example.

I recently hired a company in India to do a comprehensive re-design for a U.S. based company’s website.

Soon after the new site was launched, a seasoned marketing/creative professional (based in the US) sent me a message congratulating me on the new site.  He wanted to know who had done the work since the design was so good and really did a great job of building our brand.

Well, I had hired an India-based web design firm to do the work.  I didn’t have the heart to tell him where the agency was based or how much I had paid for the work (I would guess it was 20% or less of what I would have paid in the U.S.). Or that the entire experience had been awesome.

How to Live With It in the U.S.

Like I said, this horse has left the barn. Now, both countries need to work together to harmonize this relationship so that it is indeed a win-win for both. It’s already a win for India.

It is up for debate whether it is a win for U.S.  Therefore, it would be especially beneficial for the U.S. to start a discussion and create a strategy to ensure that it does turn into an undisputed win there too.

There is one clear way for America to win and create new jobs.

Instead of being threatened by outsourcing, it can be made into a non-issue where American job losses are concerned.  Its attitude should be –

“Dear India and other countries of the world,

We have all these jobs to do, jobs which we basically invented.  We’ll teach you how to do them, go do them at a lower price for us so we can build great products, increase our profits and go off to invent new ones.

The United States of America”.

So that’s the secret sauce for new jobs in America.  This is where the saved costs can be invested – to create a whole new set of jobs for America. Not an overnight solution but the only real long-term strategy for the U.S.

It is by galvanizing U.S. industry in that one, single area where it has always been the world’s trailblazer: 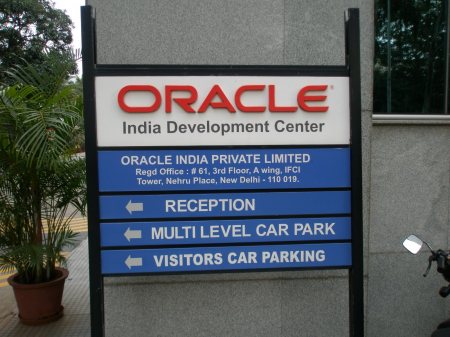