← Blogging away still…
A Message of Hope from Bono →

To congratulate me on flying two (yes, two!) million  miles on a particular carrier, the airline in question sent me a gift from Tiffany & Co.  It was in a signature Tiffany-blue box and arrived unexpectedly on my doorstep recently. Honestly, it’s the only gift I have ever received from Tiffany & Co. So, how exciting, right? 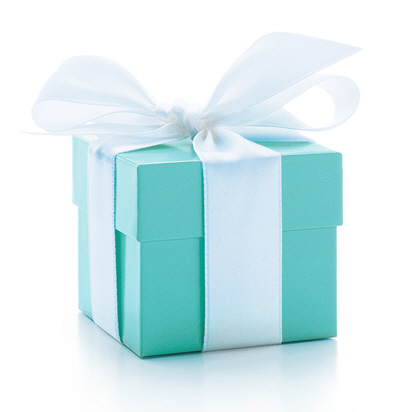 In the box was a solid sterling silver baggage tag with a large “M” engraved on one side. “M” for Million, not for Maansi. 🙂

I’ve reached that stage in life when I don’t go saving gifts for future use or just storing such trinkets away for safe keeping. May as well use the darn things while I can!

So, off it went, promptly onto my computer bag like a badge of honor. But is that what it is?

Two million miles is a whole lot of miles! To put it in perspective, flying around the world means traveling almost 25000 miles. So, two million miles translates to 80 trips around the earth’s circumference.  That is simply crazy!

It also represents too much time spent on airlines, that’s for sure.  And too many nights away from home, too many times spent packing and unpacking and too many visits to airports and hotels. 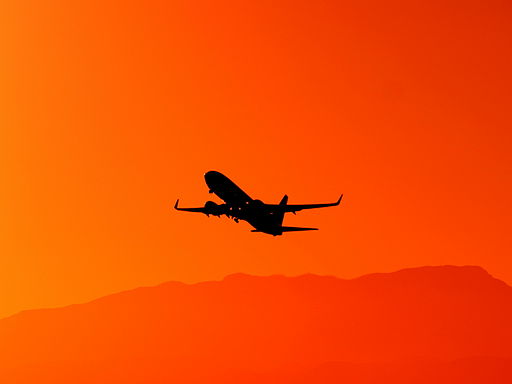 Soon after I received this dubious badge of honor, sure enough, I was off on another trip.  At the home airport, I met a friend who noticed this tag. He said, “Wow!“

I know what I would be saying.  And meaning.  😦

“No one realizes how beautiful it is to travel until he comes home and rests his head on his old, familiar pillow. ”

And to that I say, yes sir, the yin and the yang…

← Blogging away still…
A Message of Hope from Bono →