Is There an Upside to Patriarchy? – Part 1

One out of every two women in India is beaten by her husband.

That is a horrifying statistic on women who suffer from domestic abuse.

I had no idea! I would have said it was high but not that high.

I had the privilege of sharing an intense conversation on this topic with a fellow passenger on one of my recent long-haul journeys.  He works closely with an international organization whose entire focus is research on women such that the results can be used to empower women and promote gender equality. His focus geography is Asia. Kudos to him and others like him!

As he reeled off statistics and opinions, I sat open mouthed in amazement and horror. I really had no idea! And my questions would not stop coming.

I also learned that there are regional differences where India’s diversity comes into play so the range of domestic abuse of women varies from a high of over 60% (sixty percent, folks!) to a low of 21% in very few (small) states.

States with the high stats include Rajasthan and Andhra Pradesh. The lower stats occur mostly in the North Eastern states such as Meghalaya.  Many of the others fall around the 50% mark.

The varying range is explained by the varying level of patriarchy in a particular region and community. No prizes for guessing what the higher degrees of  patriarchy result in !

Here are some of the other things I learned –

However slow the progress, it’s greatly heartening to see organizations such as this one hard at work trying to address the problem from several angles. Civil society has a large role to play in getting the government to pay attention and to get them to address the issues.  Imagine having to get the government’s attention on something so critical!

[One bit of news I learned from my fellow passenger is that his organization has been featured in an episode of the upcoming season of Satyamev Jayate.  You know what that means, right? There is a future, there’s more to come of this awesome program! ] 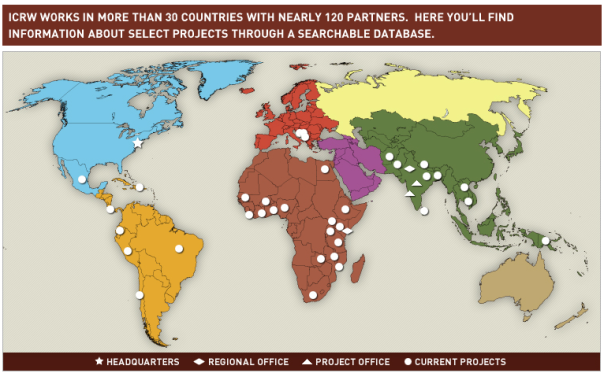 Here are some of the critical issues that this organization is focused on:

While I have focused on India because that is what my fellow passenger talked most about, the problem with violence against women is certainly not endemic to India or Asia, it is pervasive around the world including the Western world.  [More on this in Part 2].

The question that remains in my mind now is, what is the upside to patriarchy? Is there one?